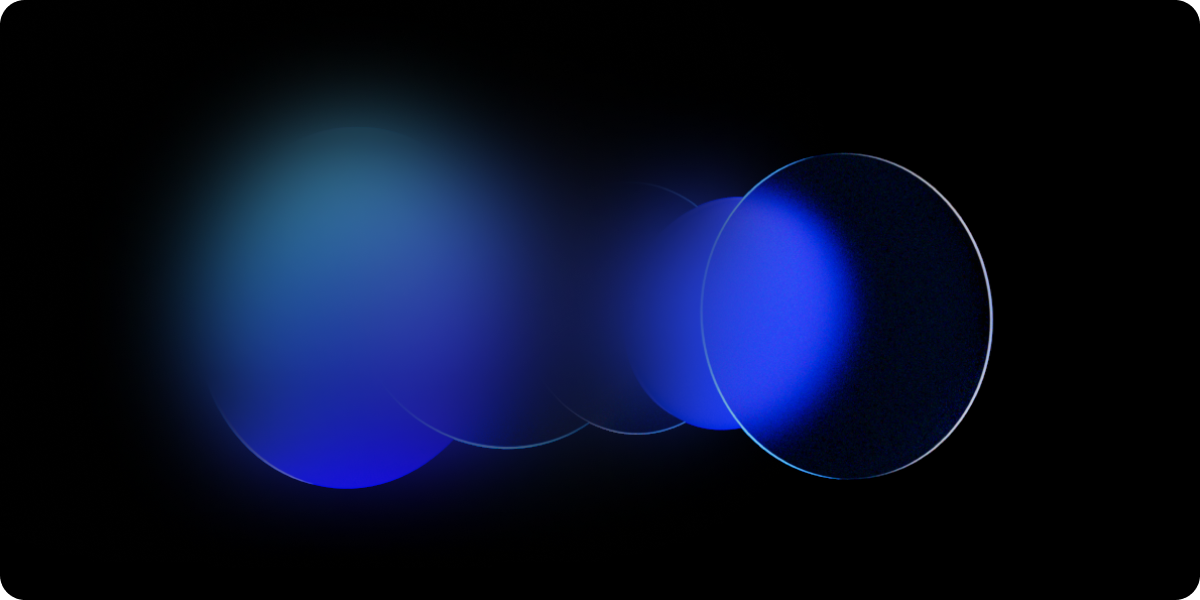 With Planet 2.0, Plutoview is pushing the boundaries of innovation in the co-browsing space by adding video and audio streaming features to an already expansive list of collaborative features.

“Planet 2.0 is our breakthrough collaborative environment that has the highest quality audio and video streaming present,” said Plutoview Founder & CEO Arkadiy Baltser. “In any given planet, over 100 people are now capable of watching the same YouTube video or listening to the same podcast at the same time.”

The company launched Planet 1.0 in 2020, which meant users would be capable of co-browing in what Plutoview refers to as ‘planets,’ private collaborative environments. Plutoview’s entire cobrowsing solution is powered by planets. In a planet, any number of people can use virtual applications, such as browsers like Firefox and Google Chrome, simultaneously.

According to Baltser, each user watching or listening to content in a planet will experience the same quality. Aside from its audiovisual update, the Plutoview team has managed to reduce scrolling lag and other complications associated with Planet 1.0.

Plutoview is emphasizing the ability to benefit in both the workplace and the classroom with the update. While its audio and video streaming features will naturally be used for entertainment purposes, Plutoview looks to expand into customer experience, virtual offices and workspaces, online learning and the ed-tech industry with Planet 2.0.\

“Our ultimate goal is bridging the digital divide,” Baltser said. “We envision a world in which every student and employee has equal access to the tools that make them successful in life.”

Planet 2.0 took around 6 months to develop and will launch in early February. Upon the update’s launch, API customers will have the option to transition from Planet 1.0 to Planet 2.0. Users will immediately be able to use new features from the update in any new or existing planet.