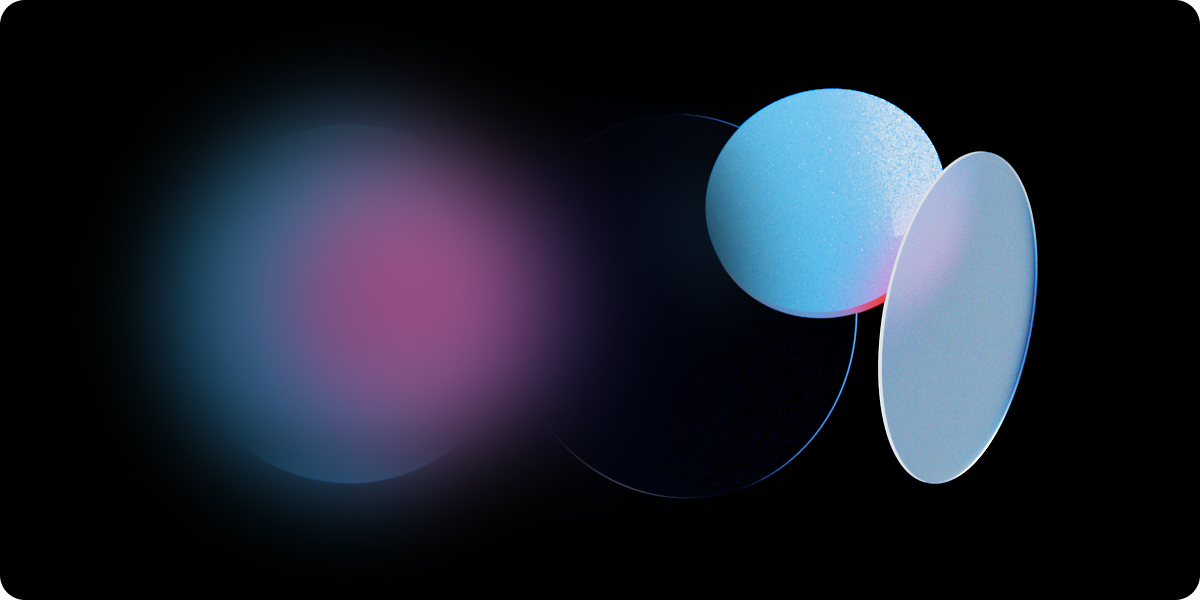 Innovation has reached new heights in 2021. Despite still living through a global pandemic, the second of the new decade has largely been seen as a bounce back year for business and, more specifically, startups.

Business applications are at an all-time high, as new players attempt to get their feet wet in an ever-growing startup ecosystem. Meanwhile, existing startups are seeing their valuations soar into the billions signaling that there may be no better time to have jumped onto the startup bandwagon than 2021.

Plutoview, a co-browsing software started at the height of the pandemic in April 2020, is among startups that have seen exponential growth this year. The company was spearheaded by young entrepreneur Arkadiy Baltser, who before the pandemic, was looking towards obtaining his Bachelor’s degree from Boston University. No stranger to the world of startups (formerly a founder & CEO of Newshunch), Baltser saw the potential for success with Plutoview and ran with it, leaving his university career behind to devote all his time and energy into Plutoview.

With Plutoview, co-browsing is a seamless and easily integrated process on any platform. Plutoview is not solely for coders and programmers, it is a software that can be utilized by teams in a variety of professional fields and by teams of all sizes.

Following a worldwide move to remote work in 2020, Plutoview has become an essential tool throughout the pandemic. And with remote work becoming the status quo for the foreseeable future, the potential for collaboration with Plutoview will extend long past the pandemic’s end.

And now that the world is shifting back to some form of in-person work, Plutoview has not only remained relevant in 2021, but it’s soaring into next year with the hopes of growing even larger.

In early 2021, Plutoview joined the Startup Wise Guys, Europe’s hottest and first ever sustainability-focused European startup accelerator, as one its first 11 sustainability startups. The program lasted close to 6 months, during which Plutoview was able to raise $60k. Startup Wise Guys allowed the company to grow its network and learn from the firsthand experiences of its founders.

Later this year, Baltser and Plutoview built on its success with Startup Wise Guys and raised another $320k from 2 investors on the back of its transition from a workspace solution catering to remote teams to an API integration provider catering to other workspaces. This was a fundamental transition for the company that opened new avenues of growth, and solidified Plutoview as much more than a pandemic project.

Plutoview also had major wins in terms of its hires in 2021, onboarding seven new engineers to champion the company’s transition into API. To begin actively scaling its API model, the company has teamed up with Teamflow, an all-in-one virtual office with a similar mission to Plutoview.

Overall, 2021 has been a pivotal year for the present and future of Plutoview. The company effectively raised its funds, pivoted into API and even earned Product Hunt’s Product of the Day in November. Finally, Plutoview totaled over 200,000 collaborative hours hosted in 2021.

But Baltser and Plutvoview are not stopping there. The company has some ambitious, yet attainable goals for 2022. First, Plutoview plans to raise its seed round, a major benchmark for startups in this stage. The company will also onboard the top 10 leading remote workspaces and virtual offices to solidify itself in the collaboration integration category. Third, Plutoview will expand its suite of virtual applications and expand its already extensive use case library. But of utmost importance, Plutoview plans to become recognized globally in its story, in its mission, and in name.